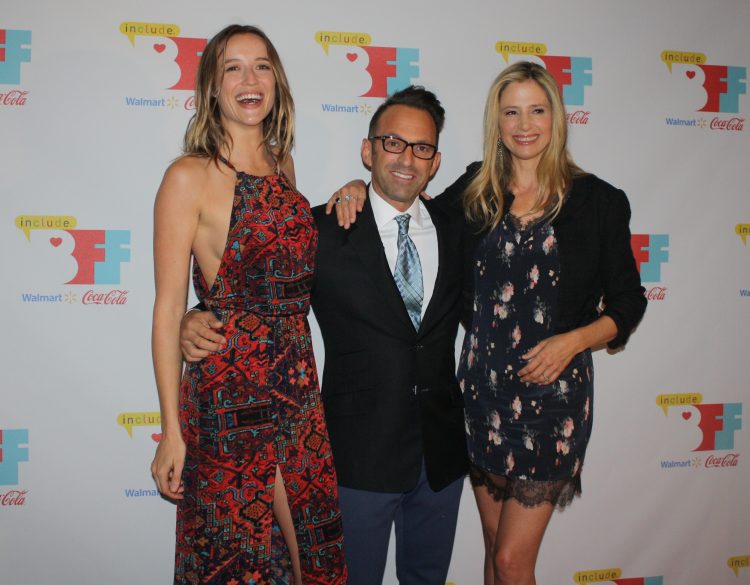 Ready for more BFF?! Last night, the Bentonville Film Festival kicked off its year-round season with the world premiere of “6 Below: Miracle on the Mountain” at AMC Fiesta Square in Fayetteville. The film first screened in the Showcase section at the 2017 Bentonville Film Festival. It is based on the true story of former Olympic hockey player Eric LeMarque, a crystal meth addict and snowboarder who lost both of his legs due to frostbite after surviving eight days on Mammoth Mountain in 2004.

In the film, LeMarque was played by Josh Hartnett. LeMarque said Hartnett portrayed brilliantly “what I went through on those eight days on the mountain.” LeMarque has been drug-free since his rescue. One year later, he returned to the mountain to snowboard on prosthetic legs.

LeMarque wrote the book “Crystal Clear” about his survival. Scott Waugh, the film’s director, producer and editor, originally planned to only produce it, but he decided to get more involved when he heard the author’s name. 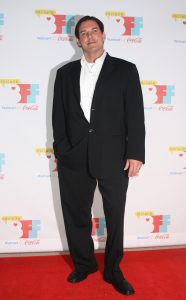 “I played hockey with him for six years when I was a kid, and his dad was my coach. I have to direct this movie!” Waugh said excitedly. “How often do you get pitched a story about a childhood friend that you had no idea this is what happened to him? It was incredible to see him again 25 years later!”

He added that LeMarque is a testament of the human spirit. It moved Waugh to learn “what a human would really do to survive, and not only survive for him, but survive for his mom and his family.”

Academy Award winner Mira Sorvino took on the role of Eric’s mom, Susan LeMarque, and she said “this story is about the power of love and the power of faith and hope.”

“She was such a testament to a mother’s love and undying wish to make sure her child came back safely, and she was the reason why that search went out for him,” Sorvino said.

LeMarque said there was no better place and no better film festival to have the first premiere of “6 Below” than “in the great state of Arkansas and the heart of America.” Sorvino added that this is “a wonderful film for that general vibe of empowering women, but it’s also a wonderful vibe for this area of the country. I think this is a film that reflects the values of everyday America.”

“6 Below: Miracle on the Mountain” will have an exclusive cinema premiere today, Oct. 12. The film will be shown locally at 7 p.m. today only at Malco Razorback Cinema in Fayetteville, Malco Fort Smith Cinema and Malco Pinnacle Hills Cinema in Rogers. It will be released On Demand and Digital HD on Oct. 13.

Co-founded by Academy Award winner Geena Davis & Inclusion Companies CEO Trevor Drinkwater, the Bentonville Film Festival is a one of a kind annual event that champions inclusion in all forms of media, according to BentonvilleFilmFestival.com. BFF is a yearlong platform culminating with an annual six-day festival held the first week of May, in partnership with founding sponsor Walmart and presenting sponsor Coca-Cola. The 2018 Bentonville Film Festival will be May 1-6, 2018.

1 week ago by 3W
In our 2020 issue, we’re shining the light on some outstanding leading ladies for all their accomplishments and contributions to society. The leading ladies featured are: Mandy Macke, Laurice Hachem, Megan Crozier, Tareneh Manning, Dr. Evelyn E. Jorgenson, ...

1 week ago by 3W
As early as 12 years old, Cameron Magee found his calling when he was able to observe professional sound and video technicians. The young Magee promised not to talk or be a bother. Instead, he would simply watch as they effortlessly manipulated sound and vid...

2 months ago by 3W
Interacting with children and parents everyday, Brooks Coatney enjoys providing high-quality educational services for families in Northwest Arkansas. Brooks is the on-site owner of The Goddard School in Fayetteville, which opened in October 2017. Before becom...