“Hamilton” is the story of America then, told by America now. Featuring a score that blends hip-hop, jazz, R&B and Broadway, “Hamilton” has taken the story of American founding father Alexander Hamilton and created a revolutionary moment in theater — a musical that has had a profound impact on culture, politics and education. With book, music and lyrics by Lin-Manuel Miranda, direction by Thomas Kail, choreography by Andy Blankenbuehler, and musical supervision and orchestrations by Alex Lacamoire, “Hamilton” is based on Ron Chernow’s acclaimed biography. It has won Tony®, Grammy® and Olivier Awards, the Pulitzer Prize for Drama and an unprecedented special citation from the Kennedy Center Honors. For more information, visit www.waltonartscenter.org. 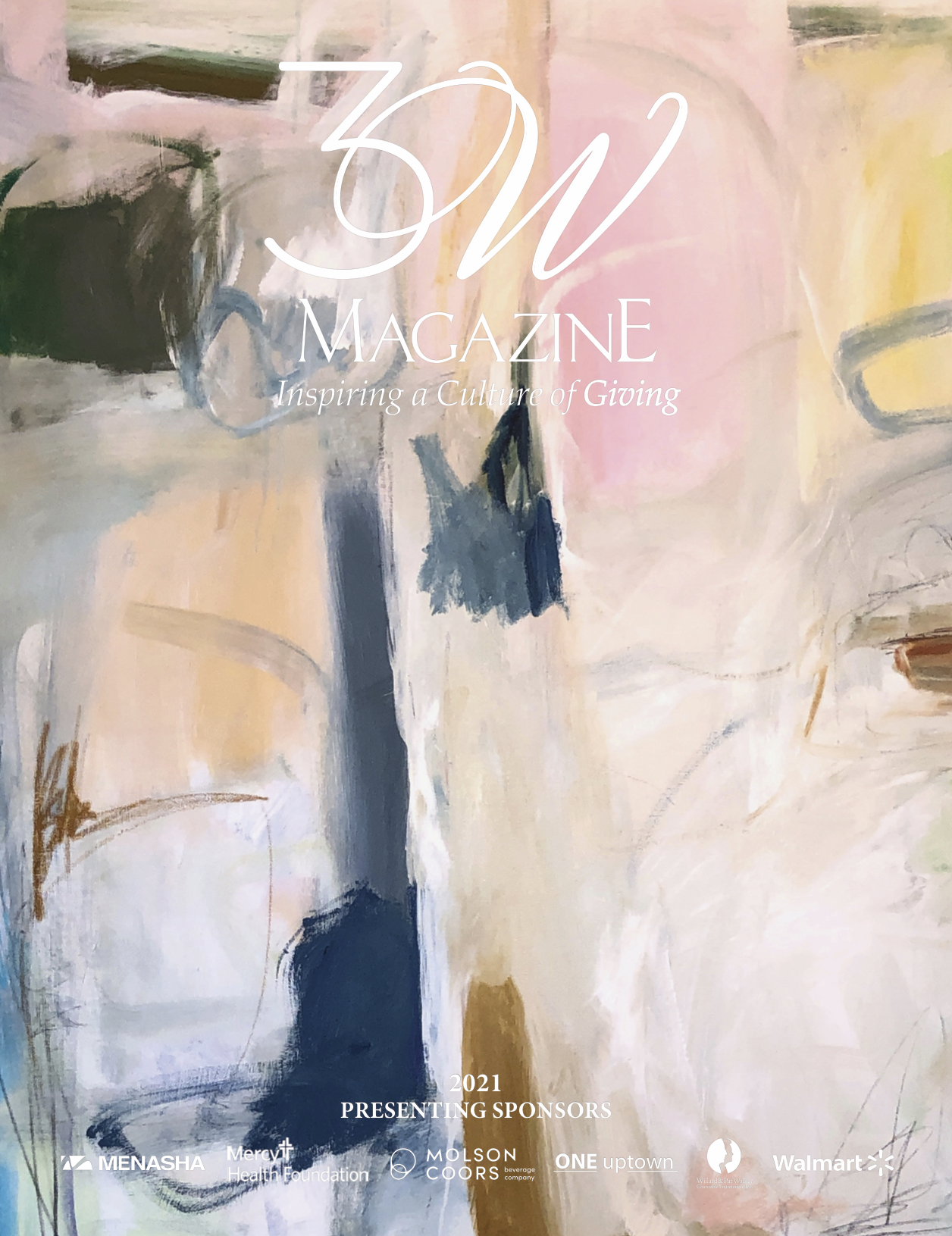 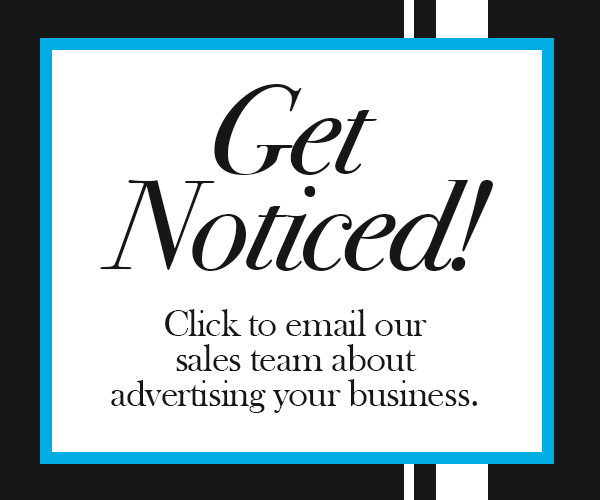