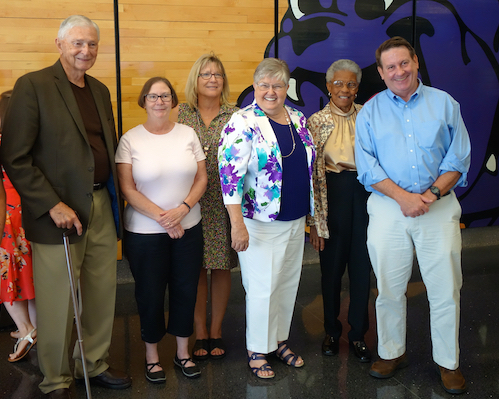 Cambre Horne-Brooks, executive director of the Fayetteville Public Education Foundation, said, “The Hall of Honor is especially meaningful because every year it gives us an opportunity to pay tribute to individuals who have helped make Fayetteville the thriving community and school district we have today.”

The four new inductees will be joining seventy-five previous inductees. 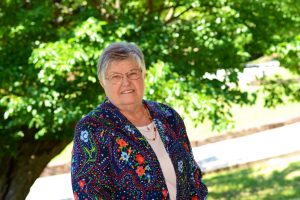 Educator at Fayetteville Public Schools for nearly 40 years, Mary “Faye” Jones is well-known for becoming one of the first kindergarten teachers in the school district. Her dedication to our students and parents as principal at Bates and Root Elementary Schools is legendary. 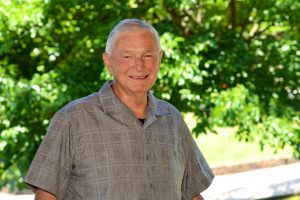 Dr. James Hunt is a distinguished Fayetteville pediatric dentist. In 1967, Dr. Hunt initiated the Fayetteville Youth Dental Program at FHS and over the years volunteered innumerable professional hours to provide screenings and care for thousands of low-income district students. 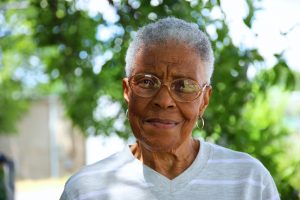 Peggy Taylor Lewis was one of the first students to integrate and graduate from Fayetteville High School on the cusp of the Civil Rights movement. During this historic time in Arkansas and the United States, she was an unsung pioneer among her classmates. 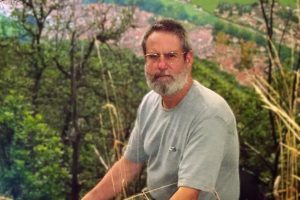 For three decades, George Spencer inspired students at Fayetteville High School through his charismatic chemistry teaching. He was a mentor to his students, a phenomenal and relational educator, who led by example with humility and genuine character.

1 day ago by 3W
When you’re invited to a party hosted by Danyelle Musselman and Mandy Macke, of course you go. We put on our cutest red attire and went ready to cheer on the Hogs! The Razorback cheer squad kicked things off in style (or should we say spirit?). It’s no surp...

2 weeks ago by 3W
In our 2020 issue, we’re shining the light on some outstanding leading ladies for all their accomplishments and contributions to society. The leading ladies featured are: Mandy Macke, Laurice Hachem, Megan Crozier, Tareneh Manning, Dr. Evelyn E. Jorgenson, ...

2 weeks ago by 3W
As early as 12 years old, Cameron Magee found his calling when he was able to observe professional sound and video technicians. The young Magee promised not to talk or be a bother. Instead, he would simply watch as they effortlessly manipulated sound and vid...